One day, we found that people nowadays were no longer listening to music. They were either too busy for it, or just listened to whatever appeared automatically in the music app push. And at some point, everyone just stopped buying records, while listening to an album from beginning to end became a task which seemed almost impossible to finish.

We have some good friends who have great tastes in music, so we created the Mixtape Project dedicated to music. We invited these friends to be our music editors, sharing a mixtape album, with themes, with logical flows. We hope to bring back the joy and happiness we once found in music.

It is not just an album. It is the album. It is complete, with not only music logics, but also the integrated cover. More Tong, the visual artist, would transfer his feeling to the music in visual language, designing covers for those Mixtape albums.

All in all, this is a project we create with dear friends, share with the beloved, and hopefully through Mixtape, we could all listen and see the music, once again, like the beautiful old times. 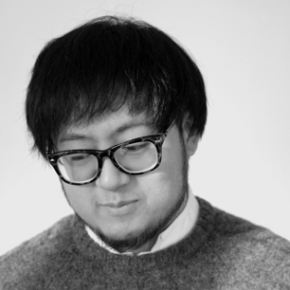 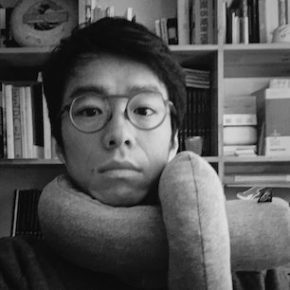 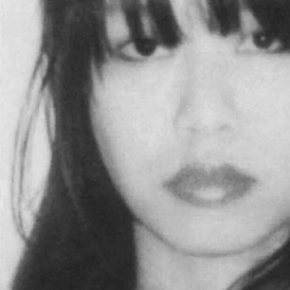 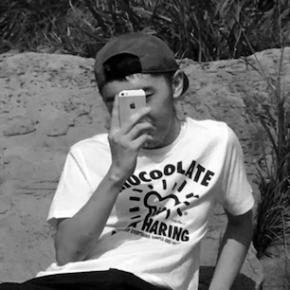 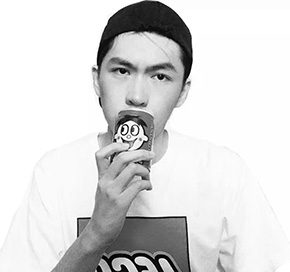 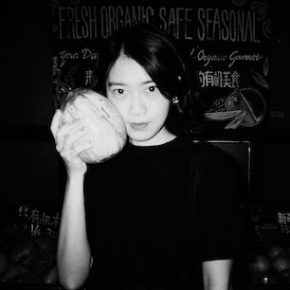 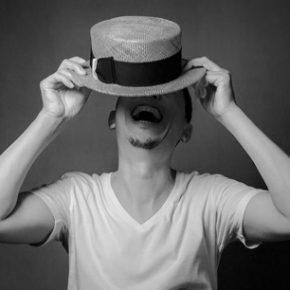 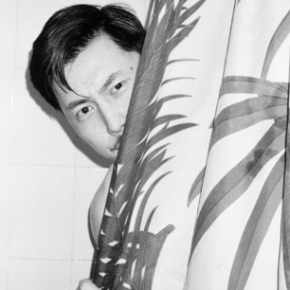 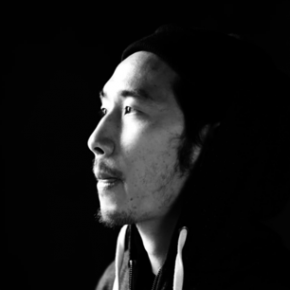 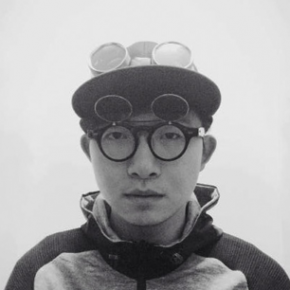 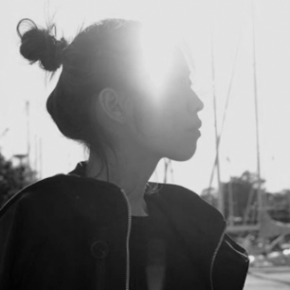 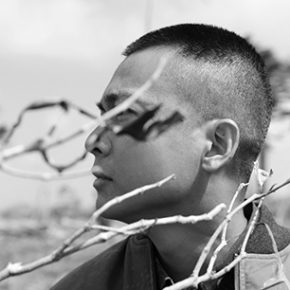 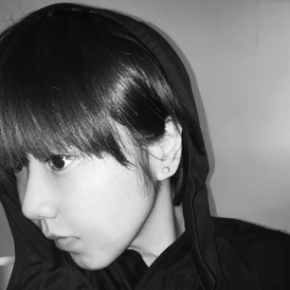 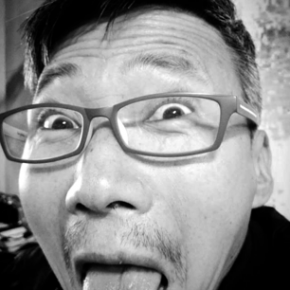